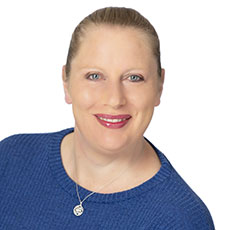 Jeanne was born in Northern Japan and raised in Europe as a dependent of a career Air Force NCO before moving to the US at age 12. She was educated at various DOD and public schools, San Antonio’s St. Francis Academy Catholic school, and Palo Alto Community College. After graduating high school, she enlisted in the US Marine Corps as a Fieldwireman, and served 8 years, before returning to San Antonio and hanging up her combat boots permanently.

A mother of one, she enjoys running and freshwater fishing. She is an enthusiastic amateur historian and consumes historical biographies from Alexander the Great to Elizabeth I.